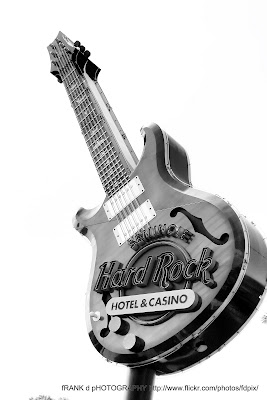 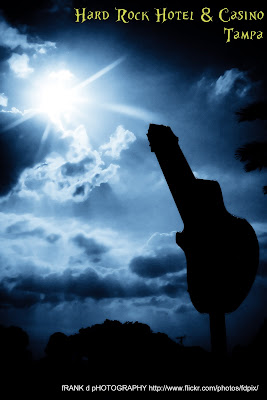 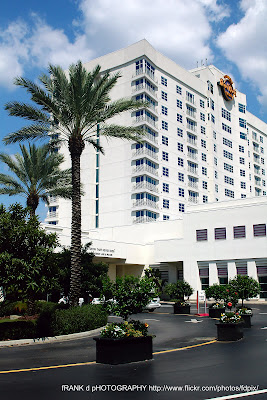 The hard rock hotels have big guitars no matter where you go. I got a couple of cool creative shots shooting into the sun but made the mistake of shooting them at ISO 1600 and were too noisy but used Noise Ninja on them and they came out good. I have also been playing around with the LAB color space in photo shop. It really does enhance the colors but at the price of bluring some details when converting back to sRGB. Though I have the KX I still use the pentax ist D for most of my walk around street shooting since its a easier camera to junk around with. I leave the kx for more formal situations and events like Star WARS weekend or Model Shoots.

If you wanna be a singer, or play guitar
Man, you gotta sweat or you won't get far
Cause it's never too late to work nine-to-five

You can take a stand, or you can compromise
You can work real hard or just fantasize
But you don't start livin' till you realize - "I gotta tell ya!"